Interconnection of Kawasaki disease with coronary heart disease in children 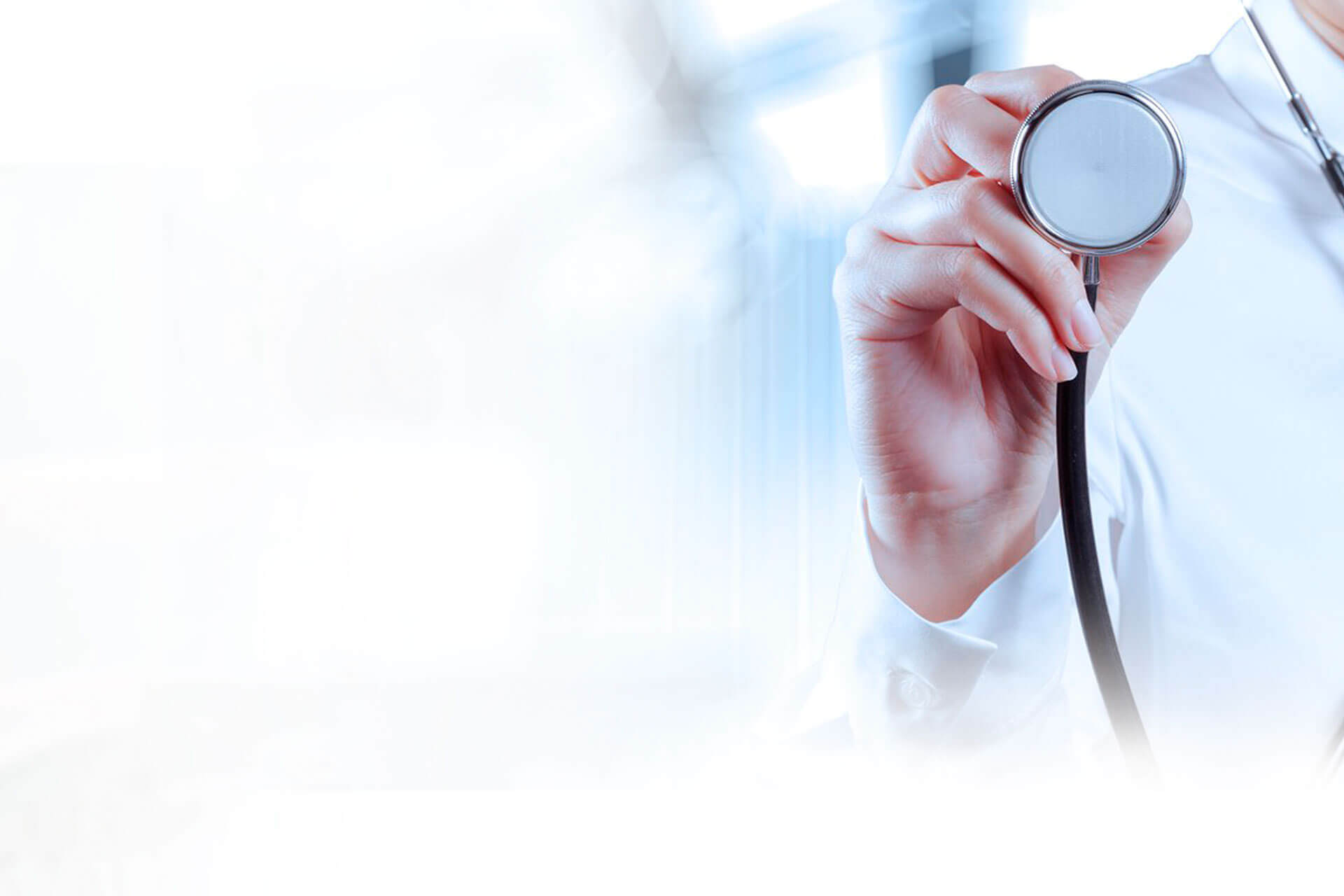 Interconnection of Kawasaki disease with coronary heart disease in children

The possible connection between Coronanirus and KAWASAKI disease in children

Kawasaki disease, a rare acute pediatric vasculitis, with coronary artery aneurysms as its main complication, is most common in children aged 1 to 4 years. The diagnosis is based on clinical signs of persistent fever, exanthema, lymphadenopathy, conjunctival injection, and changes of the mucosae and extremities. Recently pediatricians from different countries reported increased incidence of children with Kawasaki disease. Report from Bergamo, Italy observed a thirty fold increase in the rate of Kawasaki disease. Their report, as reports from the UK and the US, often did not include all the features that were needed for the diagnosis. Furthermore, many of the children were beyond the characteristic age group, some were young adults. For other cases, it has been reported that children presented hyperinflammatory shock, showing features reminiscent of Kawasaki disease shock syndrome, in association with severe acute respiratory syndrome, requiring fluid resuscitation and ionotropic support.

Professor Eitan Kerem, head of the Department of Pediatrics at Hadassah University Hospital in Jerusalem, said he had had to treat three Kawasaki-type children in recent months. Two were only a few months old and one was 15 years old. In Israel in general, very few children under the age of 18 had to be hospitalized and all were cured. It is not clear whether this reflects lower susceptibility in children to adults or similar rates of infection, but much higher rates of asymptomatic disease.

According to Professor Kerem, "the children had a haemodynamic shock and needed mechanical ventilation, one of them was on ECMO (mechanical support to improve heart-respiratory function) for several days, but they fully recovered after 10-20 days of hospitalization. Not all the reported children tested positive to COVID19. One of our children had 4 negative swabs and had positive antibody response. We performed a skin biopsy of the rash that revealed necrosis of the epidermis and most of the dermis with thrombi in the capillaries. Direct immunofluorescence demonstrated deposition of c3 and IgA in a perivascular pattern. RT-PCR from affected tissue was negative for COVID-19”

Professor Kerem pointed out that: “The differences from the characteristic Kawasaki and the lack of evidence of COVID19 infection in many of the children, raise the question as to whether the observed disease was triggered by COVID19. Experts in the UK, as published by the Royal College of Paediatrics and Child Health, formulated the term Paediatric Inflammatory Multisystem Syndrome Temporally Associated with SARS-CoV-2 (PIMS-TS). The appearance of the Kawasaki-like disease towards the end of the peak of infection in the community suggests a post-infectious inflammatory mechanism, which might be antibody or immune-complex mediated. Understanding this inflammatory phenomenon in children might provide information about immune responses that might have relevance for vaccine studies"

Professor Kerem is the founding director of Hadassah’s Center for Children with Chronic Diseases, and is chairman of “Goshen”, an organization that promotes children’s health. Professor Kerem has served as director of the pediatric pulmonary medicine unit, head of the department of pediatrics at Hadassah Medical Center and is a professor of pediatrics at the Hebrew University-Hadassah Medical School. He has published hundreds of articles and his research studies are significant.